Dennis Keating is an international speaker who has conducted seminars in Europe, Asia, Mexico and the USA. He has developed training workshops and seminars for many multinational firms including IBM, Siemens, Coca-Cola, China Telecom, TotalEnergies SE, BP, Mobil, Budweiser. He was a member of the American Chamber of Commerce of South China for more than 20 years while living in Guangzhou, China. Also, for more than ten years, he was based in Munich, Germany where he was an Operations Manager for a business branch that operated in eight European countries and generated US$60 million per year. In addition, he has conducted his own private marketing and market research business in some two dozen European and Asian countries and has been on the faculty of universities and colleges in Germany and China as well as the USA

He continues to do private consulting, training and tutoring.  Normally, his focus is international business with an emphasis on Asia. In addition, he is an author and poet. He writes on a variety of topics including children’s books and historical events. 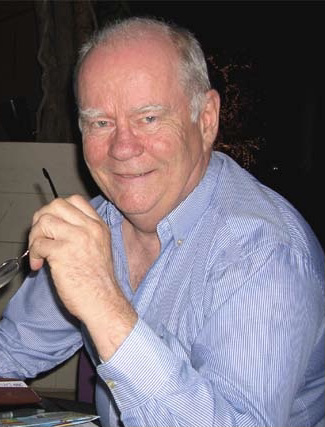 Benefits of Becoming a Member